It is outside of normal business hours for this location. Please fill out the appointment request form for a call back.

Thank you for requesting an appointment at Virginia Head and Neck Surgeons, PC

Healthy Hearing will contact you as soon as possible to assist you.

Please note, submitting multiple forms on our site will result in you receiving multiple calls from our staff.

A message from Virginia Head and Neck Surgeons, PC about COVID-19:

We are OPEN by appointment and following CDC recommended guidelines in keeping us all safe. Please call us with any concerns regarding Covid19 protocol. 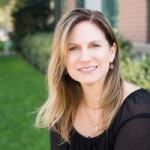 Dr. Kathryn Stover is a licensed audiologist who earned a bachelor’s degree and master’s degree from Radford University and a doctorate degree in audiology from Salus University; College of Audiology.  She holds a certificate of clinical competence in audiology from the American Speech Language Hearing Association and a fellow of the American Academy of Audiology. Dr. Stover offers audiology services including hearing aid fittings, repairs, custom ear products and testing for infants through adults. 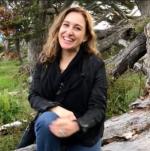 Dr. Dubourg earned her undergraduate degree in Speech and Hearing from George Washington University. Later, she transferred to Gallaudet University and completed her master’s and Doctorate degree in Audiology, earning the Graduate School Award for a married female student as well as a grant in Pediatric Audiology. She completed her clinical fellowship year at Georgetown University Hospital Division of Audiology - Dept of Otolaryngology Head and Neck Surgery.

She served as an educational audiologist working for Fairfax County Public Schools for 10 years, helping students with hearing loss succeed academically. She believes that positive outcomes depend greatly on the bond that unavoidably forms between clinician, patient, and the entire family.

Dr. Dubourg was born and raised in Argentina and is the daughter of an Air Force fighter pilot. She became a United States citizen later in life, and she does not forget the debt of gratitude owed to those men and women in uniform who serve to maintain this great and free country.

She believes everyone can have a positive impact in people’s lives by loving, accepting, and embracing honorable objectives. There is no mission more rewarding than bettering oneself in order to serve others.

Dr. Dubourg is an active participant of the Loudoun County community where she has lived for the past 20 years. She is the proud mother of a young airline pilot and a future US Navy officer! She enjoys scuba diving, bike riding, hiking, camping, traveling, fishing with her sons, and simply relaxing with good friends.

Click on the orange button above and tell others about your experience at Virginia Head and Neck Surgeons, PC to help them find the hearing care they need.

We are committed to helping you

Virginia Head and Neck Surgeons have two Audiologists who diagnostic and treat hearing and balance conditions.  We offer comprehensive hearing evaluations and will work with you to find the best hearing solution for you. Our staff is trained in the latest technology and offers a complete selection of hearing aids from many manufacturers. We also offer personalized follow up care to ensure that you remain satisfied with your hearing.

Our office is located across from INOVA Loudoun Hospital.  We are the building with the playground attached to it. 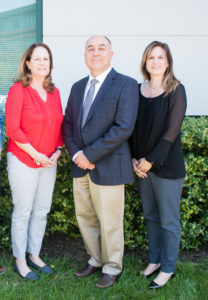 We are preferred providers of the NFL Players Association’s Professional Athletes Foundation. Our goal is to bring better hearing to former professional athletes and fit them with the hearing technology they need.

We are a proud partner of HearStrong, an organization that spreads hearing loss awareness and provides hearing aids to those in need. 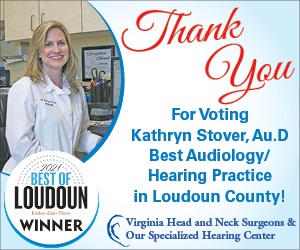