These five habits are linked to hearing loss and tinnitus

Need a reason to improve your health and break some bad habits? These five bad health habits in particular are all linked to hearing loss.

...
Infographic explaining the two main parts of the body's vestibular system for balance. 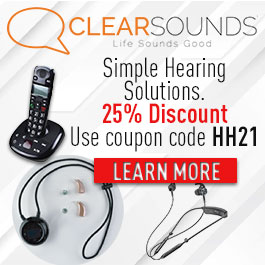 Jan 25
article
These five habits are linked to hearing loss and tinnitus
Jan 24
article
Can CBD oil treat tinnitus?
Jan 21
article
How cold weather and moisture can impact hearing aids
Jan 18
article
What is an acoustic neuroma?
Find a clinic