...
Illustration stating What you need to know about cancer treatment and hearing loss 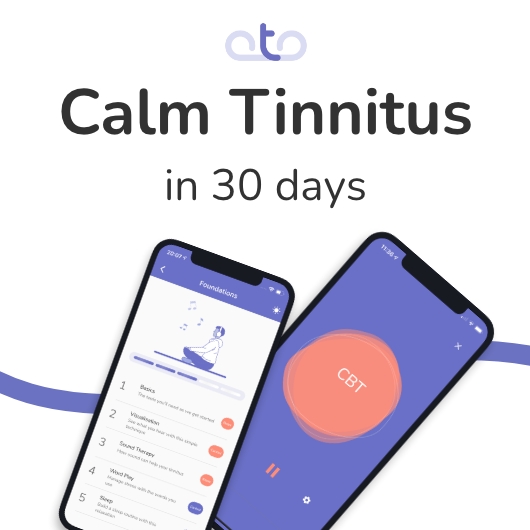