Small button batteries successfully power your hearing aids; however, they can cause serious injury to people and pets if not handled properly.

Itchy ears can be annoying but they shouldn’t prevent you from wearing your hearing devices as prescribed.

How often should I get my hearing tested?

We've all heard of annual physicals and twice-a-year dental appointments, but how often should you get your hearing checked? The answer depends on your current hearing abilities, age, job and other risk factors. 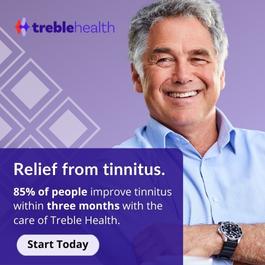 Aug 9
news
Hearing aid battery safety
Aug 8
article
Top-rated caption apps
Aug 2
article
Why do my ears itch and what can I do about it?
Aug 1
article
How often should I get my hearing tested?
Connect with clinics near me