Learn about the connection between heart disease and hearing loss. There are steps you can take now to improve your heart health through cardiovascular fitness and minimize the risk of hearing damage. Read more

Understanding auditory deprivation: Why untreated hearing loss is bad for your brain

Hearing loss is a type of sensory deprivation known as auditory deprivation. When the brain is deprived of sounds for too long -- such as with untreated hearing loss -- the auditory pathways can weaken and atrophy, making it even harder to hear. Read more 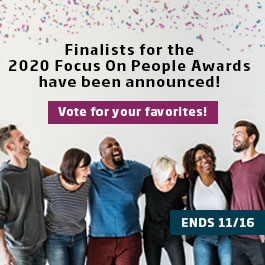