Hearing loss in one ear

Hearing loss in one ear and single-sided deafness can affect your hearing in unique ways, primarily because it's harder to localize where sounds are coming from. 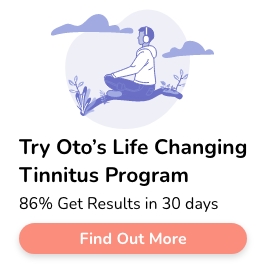