Books on hearing loss and hearing aids help kids (or grandkids) learn to celebrate the differences in others. They also make great stocking stuffers and gifts!

If you've got a big family dinner or a holiday office party coming up, here's how to make it inclusive of people with hearing loss.

Wondering which smartphone apps can help with hearing loss? There's no shortage, so hearing loss support specialist Steven O. Frazier shares some of this favorites to help you get started.

...
An illustration explaining how cognitive behavioral therapy can help tinnitus. 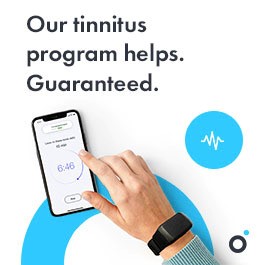