New hearing aids? FAQs for (nearly) all you need to know

Did you or a loved one recently get a new pair of hearing aids? Congrats! You likely have some questions about how they work, why you need them, and how to take care of them. After all, they weren't cheap and you want them to last! An FAQ for nearly all you need to know about hearing aids.

Tips for protecting your hearing this summer (read: earplugs for fireworks!) as well as getting the most from your hearing aids as you enjoy the warmer weather.

Tinnitus spikes can be one of the most frustrating experiences of your life. Learn why they happen and how to get a handle on them from a tinnitus coach.

Kids and swim ear plugs: What you need to know

Does your child need swim ear plugs? Here's what you need to know to keep his ears healthy and make a decision that's right for you. 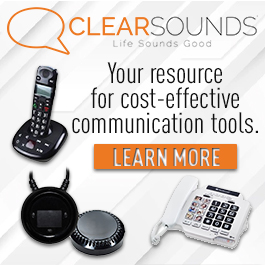