...
Infographic that discuses musicians and tinnitus 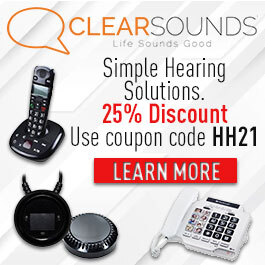