Does sleep hold the key to a tinnitus cure?

Research shows the brain still 'hears' tinnitus during certain stages of sleep, disrupting deeper stages of sleep. This is an important finding for opening up new ways of treating tinnitus based on brain wave activity. 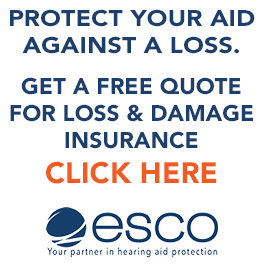 May 24
article
Does sleep hold the key to a tinnitus cure?
May 17
article
What are hearing aid earmolds?
May 16
article
New book helps people improve mindset about hearing loss
May 10
article
How hearing loss and heart disease are linked
Find a clinic